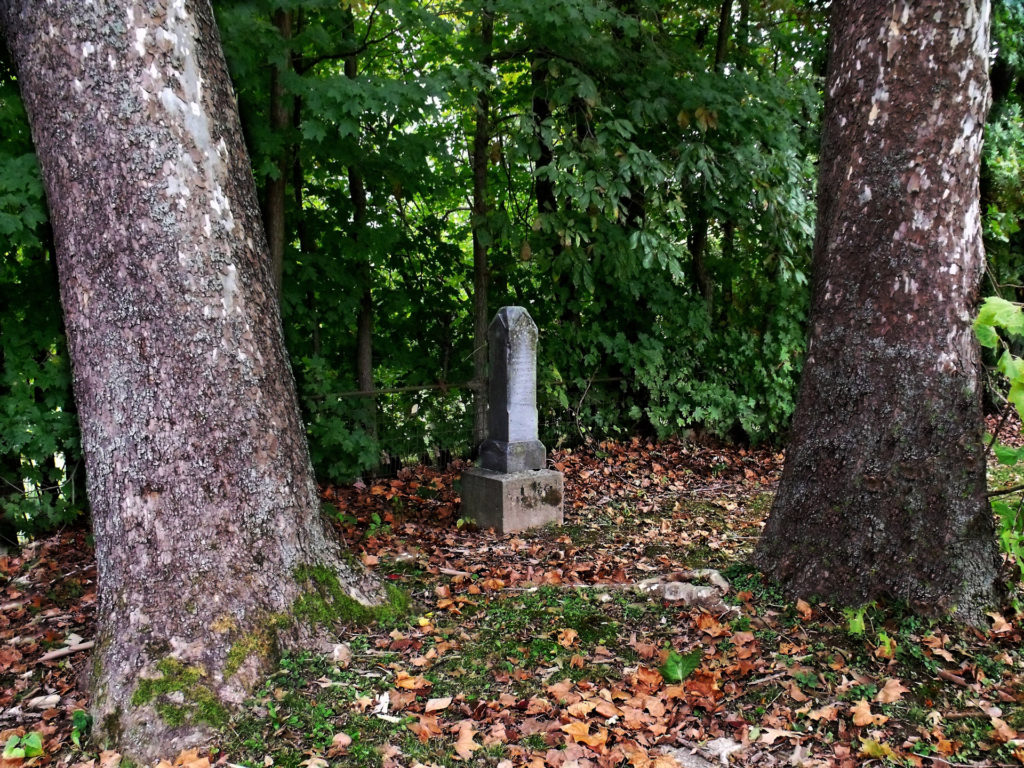 If our last post about New Hampshire hauntings left you hungry for more local tales of supernatural sightings, you’re in luck! We’re back, with more spooky legends, gloomy mysteries, and surprising accounts of New Hampshire’s most haunted places. (You might want to read with all the lights on, just in case). 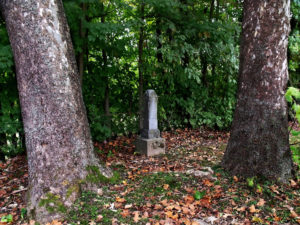 Continuing our tour of New Hampshire hauntings, we start with the sad tale of Nancy Barton. In 1778, her husband-to-be ran off with her dowry just before their wedding. Refusing to let him get away with it, Nancy set out after him on foot, but was sadly caught in a blizzard, and froze to death. She was found next to a brook which now bears her name. The inn borders Nancy Brook, and sports Nancy’s tombstone in the front parlor. Guests of the present day inn have reported ghostly words written on mirrors in steam and lipstick (even though the shower was not running), among other sightings.

If you’re looking to have a meal along with your New Hampshire hauntings, the Windham Restaurant might be your best bet. The restaurant boasts so many ghost sightings that there is a whole section of their website dedicated to their paranormal guests. Originally built as a home for the Dinsmore Family in 1812, no one is quite sure whose spirits are haunting the building, or why.

Reports vary from sightings of the same man in a blue suit (named “Jacob” by the staff), to electrical problems, moved or rearranged furniture and objects, and the unexplained smashing of expensive glasses and dinner plates on floors. All throughout the restaurant–even in the basement–paranormal activity can be found, including voices and the giggling of small children. Light-haired women who enter the restaurant report feeling cold chills and having their jewelry randomly unclasp and fall off. Dine here at your own risk!

From sightings of “misty people” and a black-hooded figure, to voices being heard in the nearby woods, Gilson Road Cemetery is believed to be one of the most haunted places in New Hampshire. Some have reported that while walking from the front entrance to the middle of the cemetery, they feel as though they’re wading through water. Others have claimed that while standing at the edges of the cemetery, it’s as though they’re being pushed back by an unseen force. Horses and dogs are known to stay away from the area. In homes near the cemetery, people have claimed to have glasses inexplicably break, felt cold spots, and have had doors open and close for no reason. There are a number of legends behind why the cemetery is so haunted, but nothing concrete has come forward. Suffice to say, these spooky happenings might make you wish to stay clear of this cemetery.

The Isles of Shoals, Portsmouth

The Isle of Shoals is full of hauntings and ghost stories. Since the 1800s, the nine islands have received reports of paranormal sightings and activity, all with various legends attached to them. From pirates and their treasure, to women searching for their lost children, these islands are fertile ground for ghost stories.

Examples include sightings of “Old Bab,” believed to be the ghost of a pirate who sailed under the flag of Captain Kidd and who was slain while guarding Kidd’s treasure. Another is a women all in white who is believed to be one of Blackbeard’s wives, appearing on Lunging Island. At the Oceanic Hotel on Star Island, guests have reported hearing sounds as if someone were rummaging through drawers and moving furniture on the fourth floor–except, there’s only empty attic space up there. Smuttynose Island is home to many a pirate story, and also the ghost of Louis Wagner, who murdered two little Dutch girls on the grounds. The history is fascinating, for all it is grim.

Once the farmhouse of seaman Captain Ford and his wife, Elizabeth, the home was converted into a restaurant in the 1980s. However, since the mid 1700s, a gruesome story about murder and infanticide have led to tales of a supposed haunting by Elizabeth’s ghost.

The story goes that Captain Ford was often away on long voyages. After a nearly year-long trip, he came home to find that Elizabeth had had a baby. He lost his mind, locked Elizabeth in a cupboard, and killed her child. Eventually he let Elizabeth out, only for her to fly into a rage of her own at the loss of her baby. A fight broke out, ending with Elizabeth being stabbed to death by her husband. The baby is reported to have been buried under an old apple tree, while Elizabeth’s body was dumped into the well behind the house. No one knows what became of the Captain afterward, but several sightings of Elizabeth have been recorded over the years. Rumor has it that Elizabeth is still looking for her lost child.

We hope you enjoyed these tales of New Hampshire hauntings. Have a safe Halloween, and remember to be respectful of these locations. We wouldn’t want your supernatural-seeking fun to be ruined by any misfortune, ghostly or otherwise. 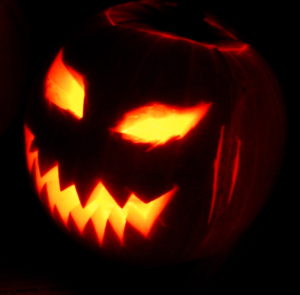 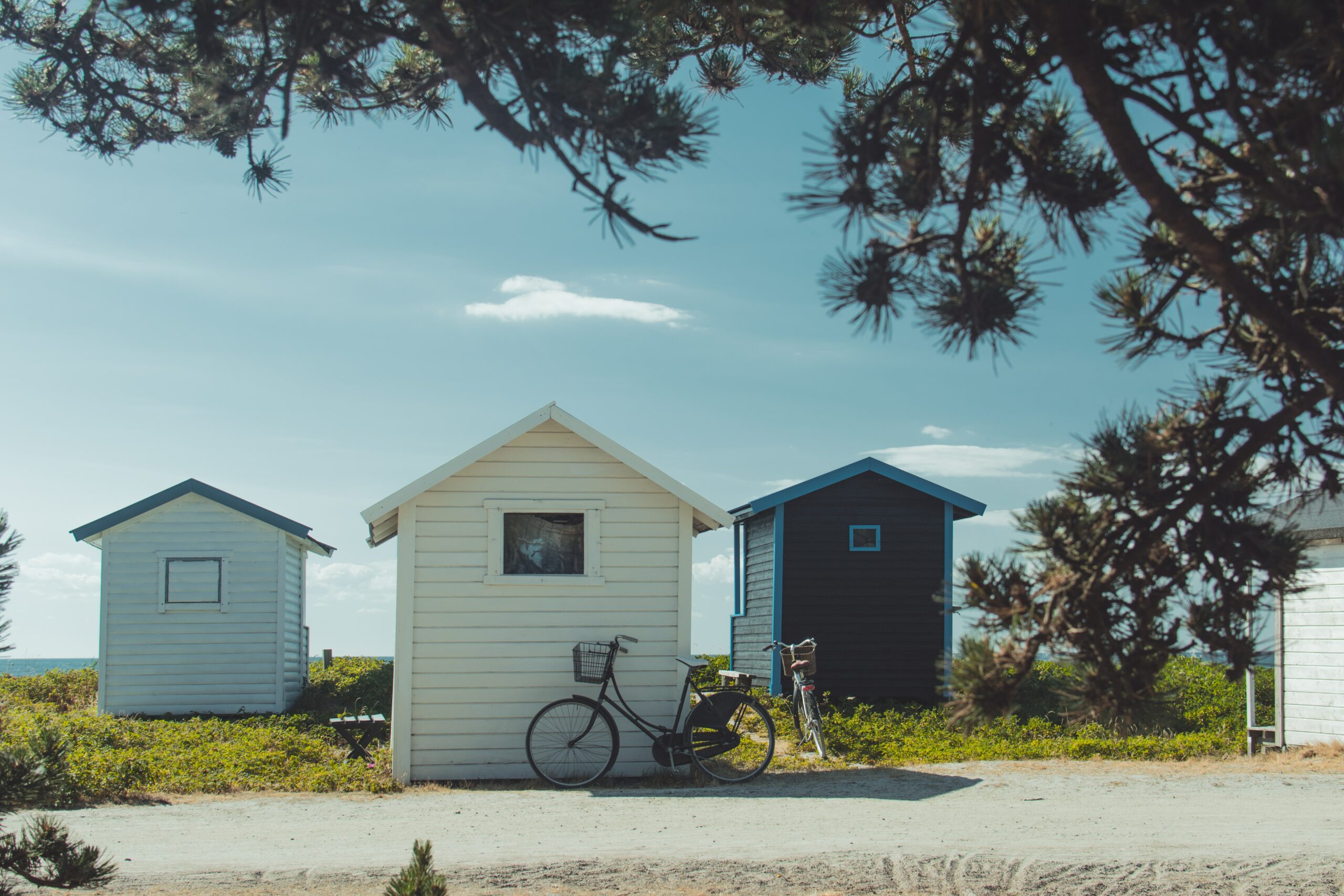