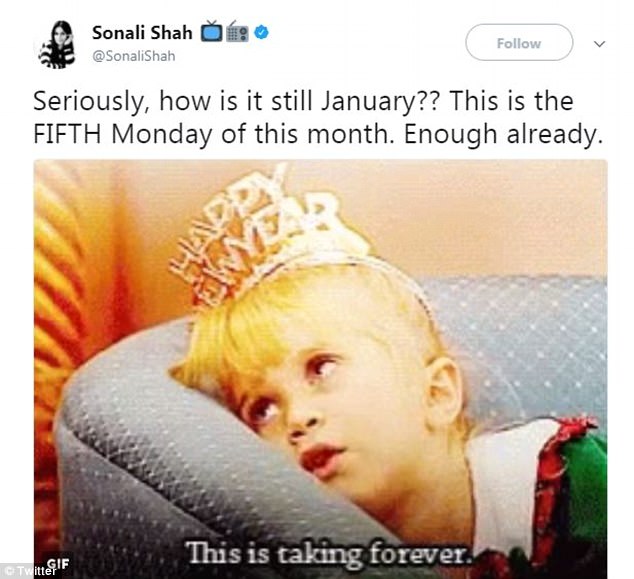 Is it just me or does it seem like this winter has been lasting forever? The past few months have felt like 6 years. It’s going by soooo slowly. I know I’m not alone entirely when I say this because I see posts like this on the internet all the time:

Anyway, let’s forget about winter and talk about spring. Yes, spring! With this bout of warm weather we’re having, you can’t deny that you’ve been thinking about it too. I’ve been looking out my windows watching the snow and ice melt down and I’ve been thinking about being outside and working in the garden. I can’t stop picking up catalogues for shrubs, trees, and flowers and flipping through them, thinking about my next outside project. I’ve been pricing out truckloads of dirt, sand, and mulch. Yup, I’m forward thinking quite a bit.

What are you thinking about for the spring? Do you have plans?

Maybe I should slow down a little bit and think about what I can do in the meantime. It’s only February. February! That means we could have two more months of this cold, icy, snow nonsense (but hopefully not). What kind of things can I do until then?

The Ice Castles are still up in Lincoln, NH. They don’t usually melt that fast. Check it out before they’re done for the season!

There’s this great exhibit going on at the Museum of Science in Boston. It’s a 1,700 square foot Mirror Maze and a great photo opportunity. It’s open through April 25th, 2018, so don’t miss out on that!

And even cooler than that, there’s this artist named Laurie Anderson showing off these two great experiences in VR at Mass MoCa. Those are going to be up until 2019, so definitely check those out too! You have to book in advance because it’s a VR experience, so make sure to do that first.

Do you have any fun things to do between now and spring? Let us know in the comments below!