Maple season is in full swing in NH! 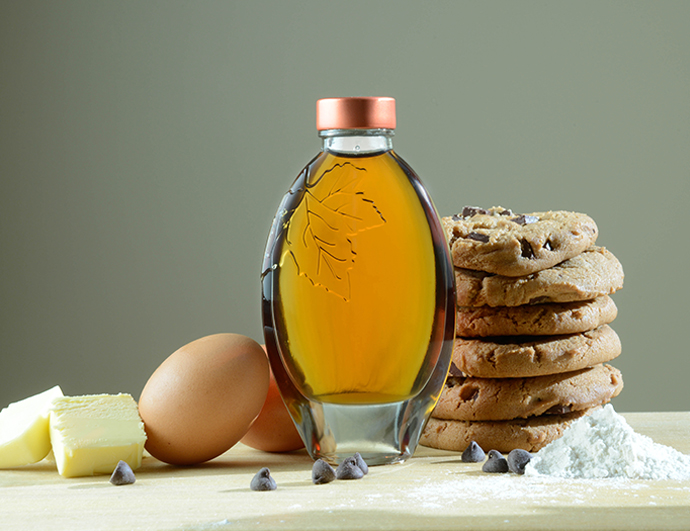 One of the biggest seasons, and one of the most well known, in New Hampshire is maple syrup season. This is when sugar houses get to gather the sap that they need from maple trees to make scrumptious maple syrup throughout the year. Let’s talk about NH and maple sugaring!

When is maple sugaring season?

How is the maple syrup prepared?

When a maple tree is tapped (that means a hole drilled into it at a specific depth, and then opened up with a tap that goes into a bucket or other method of collection), sap flows out. The sap is mostly clear and looks a lot like water, but contains sugar crystals that make maple syrup taste the way it does. Some people use maple sap as is for tea or other things for a natural subtle sweetener!

Once collection has stopped, the sap will be boiled until most of the water has evaporated. This can be done just like boiling water on an oven, or can be done over a fire outside. Maple sap boiled inside may be lighter, whereas maple sap boiled over a fire may be darker and have a more “smokier” taste that many people prefer, especially depending on the wood used to boil the sap. Different maple trees can produce different darknesses of syrup as well. A sugar maple is often the choice for sugarers!

What else can be made from maple syrup and maple sap?

Maple candies, for one! It just requires boiling more water away than syrup. You may also see maple cotton candy as well.

How can I learn more?

What’s great about this time of year is that there are sugar houses open now that you can visit to see the process in action and ask all the questions you want. You can even sample the maple syrup at lots of these sugar houses! Check out some of NH’s finest:

Learn more about this sugar house by clicking here.

Learn more about “Tap into Maple” at Prescott Farm by clicking here.

Learn more about this sugar house by clicking here.