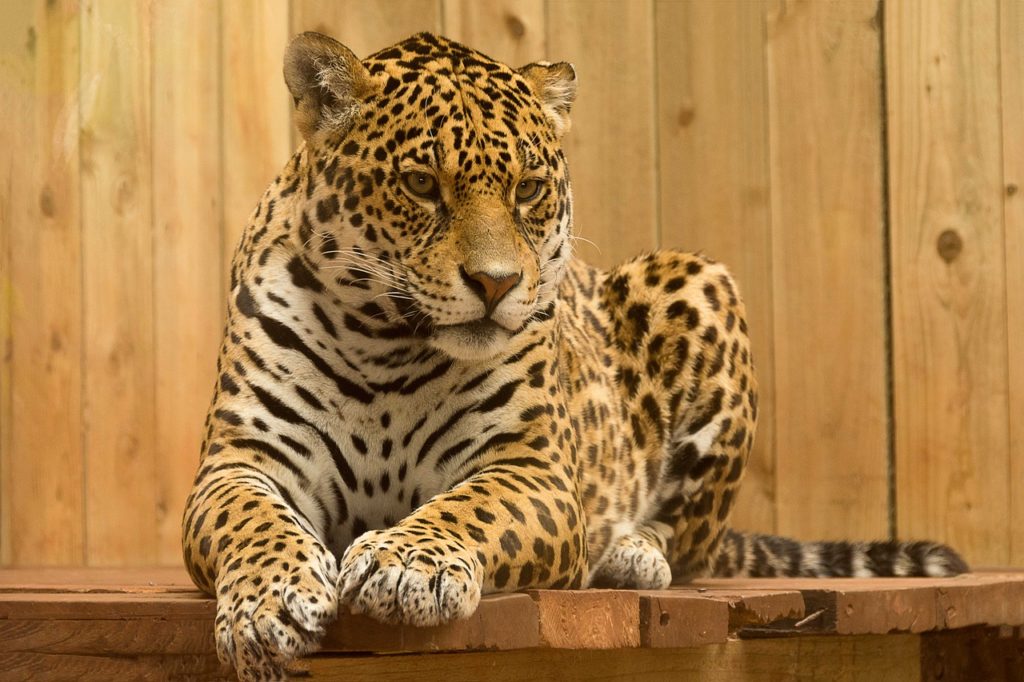 Leave it to the crafty people of Reddit to share some fun things they’ve seen in people’s homes while moving them! All movers have seen all manners of things “strange” or “unusual”, but these really take the cake.

I did this for a summer a number of years ago, and there was house one in particular that will always stand out.

Family of four. Normal looking people. 2 story single family home, no basement. Thought to myself “thank God, an easy gig today.” Oh no. No no, I was very wrong. We walk in and lots of stuff is already in boxes (thanks!) and were told to head to the kids rooms first.

12 year old kid who likes rocks. REALLY likes rocks. Like, is obsessed with rocks. There are rocks EVERYWHERE in his room. Big ones, small ones, gravel, sandstone, bits of clay, sea shells, bits of concrete, asphalt, and a pile of what looked like bone fragments. “Hes a rock collector” Mom says.
No fucking kidding, there were so many rocks in the room that the you couldnt only see narrow paths between the door, the bed, and the closet (which, indeed, was full of rocks).

His sisters room was fine and mostly packed besides the furniture and the boxes full of belongings. The parents room was similar, everything normal and somewhat neatly packed.

We shoveled the rocks into wagons to clear the room. Dad was upset that the shovels were going to “stretch the carpet.” Ok dude. We loaded several hundred pounds of rocks into our truck that day.

Business as usual after that, felt odd that the family didnt seem to be bothered by it. They gave us each an extra hundred in cash for our troubles.

Worked moving one summer. We were pulling a guy’s entire life out of a giant mansion and one of the items was the glass top to a dining room table that must have been 15′ long. It got crated up and moved outside and leaned up against the truck. Some how, it got knocked over and we were all sure … it would be shattered when we opened it up. The guy pretended to be SUPER [mad] at us until we finally unloaded it at the destination and yelled at us to open it up before we moved it inside.

An Alternate Use for a Lamborghini

My sisters were house movers, and one day they were moving this big expensive house out in the country.

They go into the garage and the owner is essentially using a bright orange Lamborghini Aventador as a shoe rack.

I work in HVAC, and one time we replaced a boiler in a guy’s house that had an entire Canadian National passenger train car pretty much integrated into his basement. Had all the furnishings and he said it was pretty much put together from bits of a real train car and other miscellaneous memorabilia. Also I should mention he had one of those mini train tracks in a huge loop with a big corkscrew thing in his garage as well. Cool guy, tipped us ten bucks.

Worked for my dad buying antiques and used furniture for years and saw all sorts of stuff…One of the craziest things we saw was when we went to a house to give an estimate for the furniture. I don’t remember the exact sequence of events but it turned out this guy had a wild exotic cat as a pet locked in a room off the main foyer. I want to say it was a jaguar but maybe a cougar. Needles to say we got out of there pretty quick.

Do you have any stories to share? Let us know in the comments below!